STROP CAMPAIGN: THE FINAL DEMISE OF THE ROYAL OAK – OCTOBER 2018

The latest stage in the demise of the Royal Oak is that an application has been made for a change of use to turn the remnants of the pub into three houses (Appln. no. 2873/18/FUL & see the Parish Council DOCUMENTS section on this website).

This application was extensively discussed at last evening’s Bigbury Parish Council meeting (10th October) and approved with a recommendation to provide a wider passing place for traffic in this bottleneck on the road to Bigbury-on-Sea. Anybody wishing to comment on this application will need to do so by October 19th via the SHDC planning portal.

Although the STROP (Save The Royal Oak Pub) group was always promised by the original owner (Hugh Ridgeway) that the pub would re-open on a small scale as the ‘bait in the trap’ for housing development on the car park, no condition was placed on the car park planning consent by SHDC to that effect – against the wishes of the STROP campaign. The ‘promise’ by the developers that the pub would be resurrected in a diminished form was only listed as a ‘consideration’ in the Planning Officer’s report which led to the application being granted for several houses to be built in the car park.

Time has moved on: being realistic, no rural pub could survive in that location with the inadequate parking now available.

It does not help that our application to make the pub an Asset of Community Value, when it first closed, was denied by SHDC – in the face of a professionally prepared counter-argument from the developer. There was no right of appeal. That ACV designation would have made it easier to use the building for some other community-related purpose and to argue against the current proposal for conversion to three houses.

Sadly, the STROP campaign foundered on the rock of unsympathetic bureaucracy.

Extracts from the Planning Officer’s report on the latest stage in developing this site (app. no. 2655/17/VAR) are included below.

The attached maps show the location and plan of a new development in Bigbury. Click on the links to view:-
ROYAL OAK_Layout plan
Royal Oak_Location plan

The street naming process:
This is a statutory function of the Council and the legal procedure is governed by clauses in the Public Health Act of 1925 as follows:

The developer of the site proposes a name initially.
The local Ward Member(s), Parish or Town Council and the Royal Mail are consulted, in the form of this letter.
Any objections to the developer’s name must be fully substantiated and made within a strict time-scale.
If objections are received, the appropriate Council Committee will be responsible for considering any viable alternative names arising from the consultation, and deciding which name is to be approved.
The developer has a right of appeal to the Magistrates Court against a Council objection to his preferred name and the Magistrates will make the final decision if there is failure to agree at an earlier stage.
A process that goes to appeal will result in additional cost to the Council and delay for new residents.

The developer has proposed the following name for the development: –

If no response to this letter is received within 21 days it will be assumed that you have no objections to the developer’s proposed names being adopted by the Council. 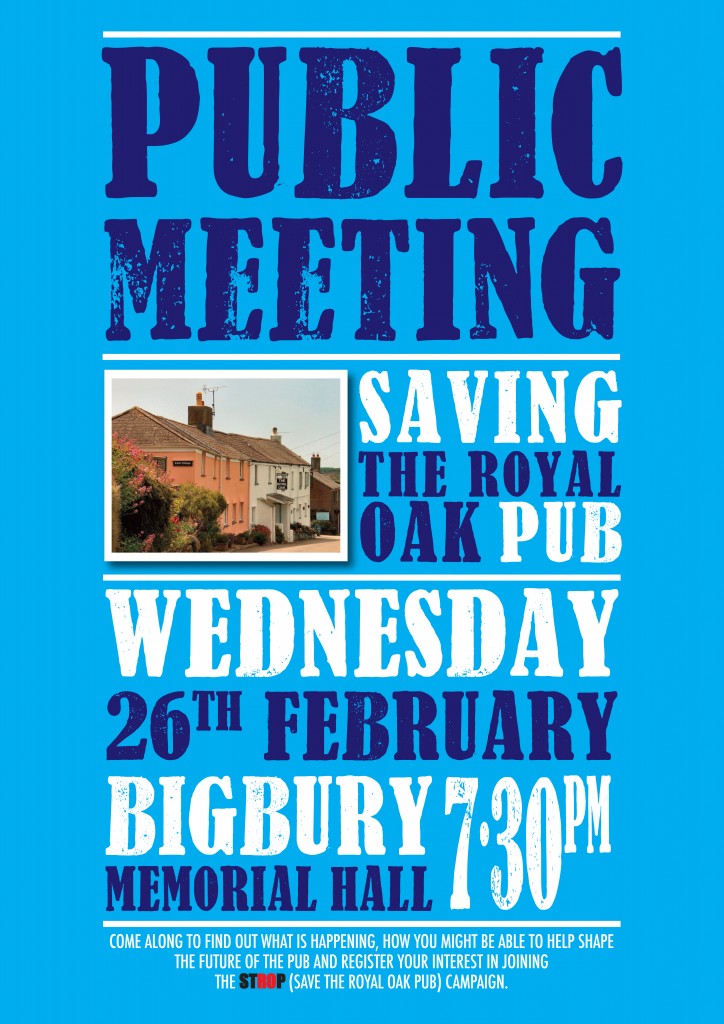